Posted on November 3, 2017 by thetalesofhales 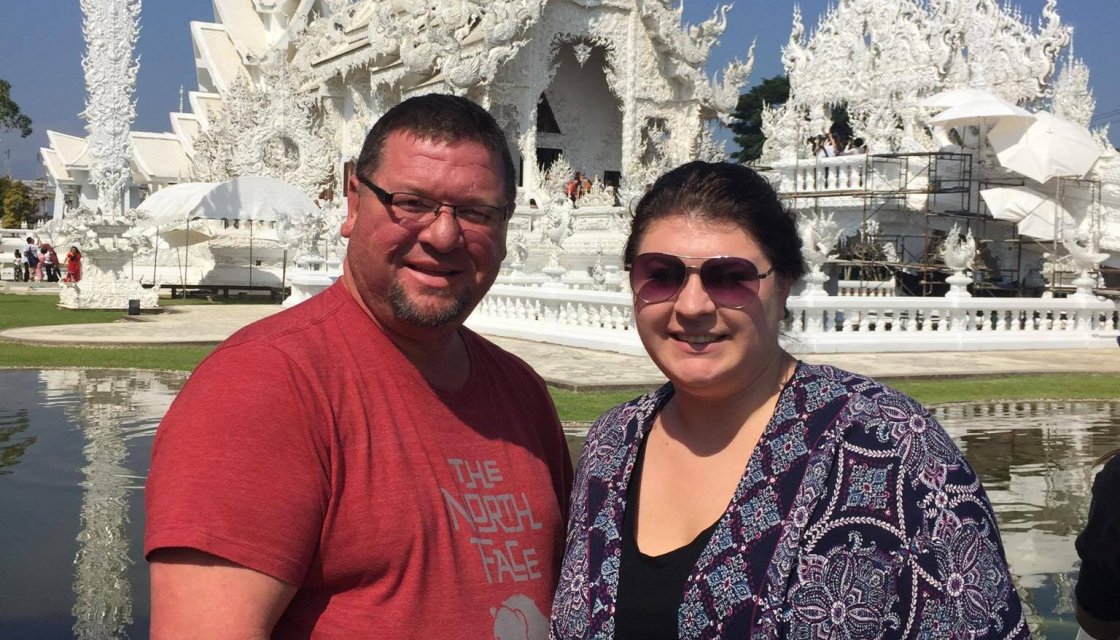 Early start this morning. We booked a day trip to a nearby city called Chiang Rai to see the famous White Temple. We also continue on to the north of Thailand to the Golden Triangle and cross over to Laos. It’s going to be a lot of driving but we will see some cool things! What really sucked, though, was that the second I got in the van I was carsick for the entire day. The roads here are so winding and nuts, it just makes me nauseous. I basically had to… Read More

Posted on November 3, 2017 by thetalesofhales 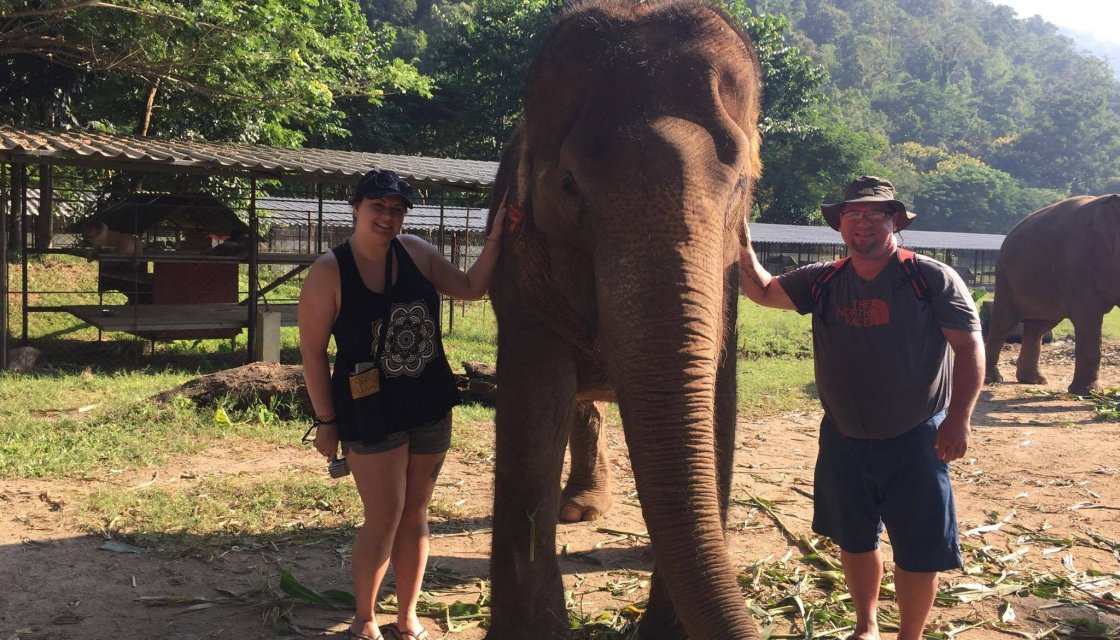 It’s here! It’s here! Ahhh!!! The day is finally here!!!! We finally get to see the Elephants!! This is the thing I’ve most been looking forward to and basically my reason for even coming to Thailand in the first place. We get to spend 2 days and 1 night at the Elephant Nature Park in Chiang Mai. I know it’s going to be a life changing experience.

Posted on October 30, 2017 by thetalesofhales 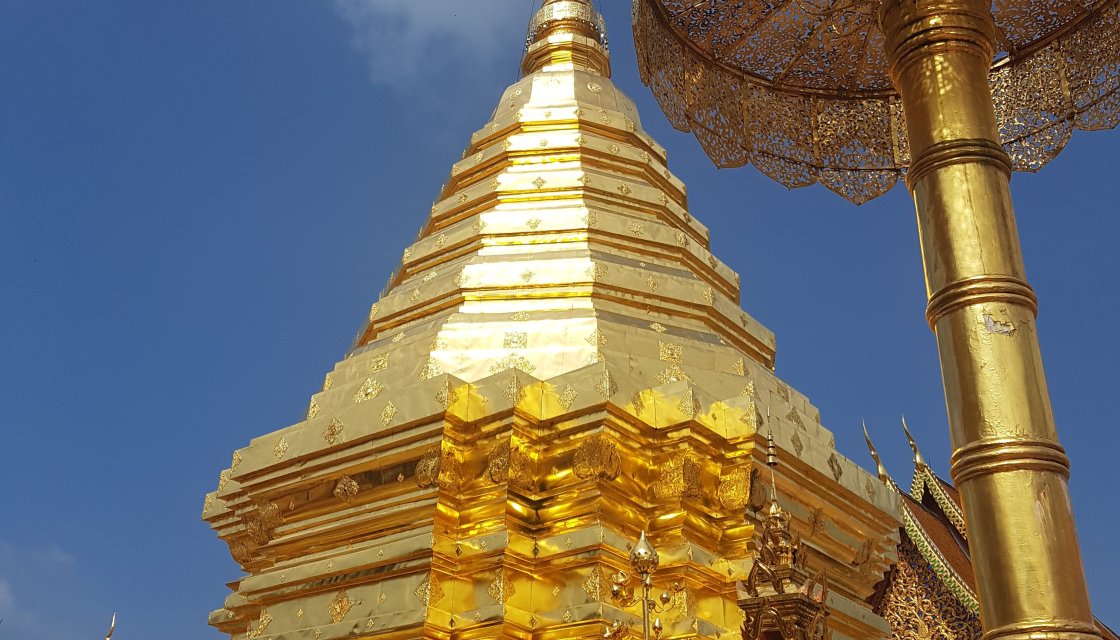 We started our first day in Chiang Mai off with a buffet lunch in our hotel, pretty mediocre. We then took an uber up to Doi Suthep mountain! A half hour snake shaped road up the mountain to Wat Phra That Doi Suthep… a temple on top of the mountain which has a great view of Chiang Mai. I’ve read so much about it that it’s blurry in my mind but I’m pretty sure the story is that an elephant climbed the mountain and died there so the king decided to build the… Read More

Posted on October 30, 2017 by thetalesofhales 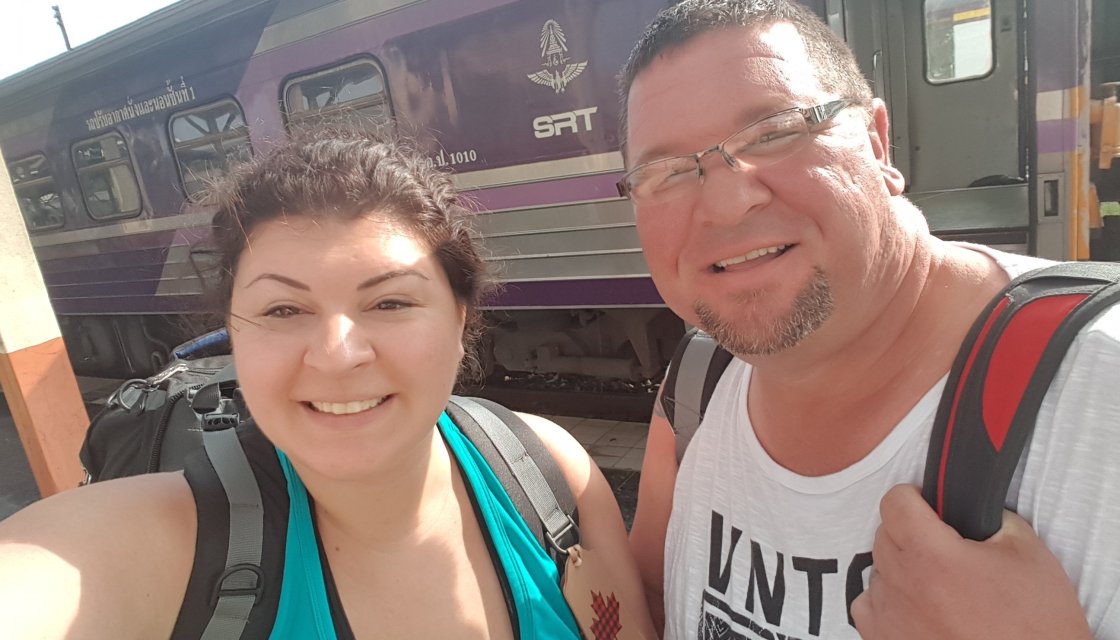 Saturday night we ended up going to the brewery in Siem Reap. It was really cute but they didn’t sell growlers so dad was disappointed. Proof in the picture below, Dad is always attracting people in Southeast Asia. Before we came here the tuktuk drivers were all touching his muscles and making a big deal about him. (The guy also thought we were siblings sooooo…….) lol and In Vietnam and Bangkok people would rub his belly and say “Buddha , good luck, Buddha!!”. I just laugh my ass off 😄. Oh and… Read More

Posted on October 24, 2017 by thetalesofhales 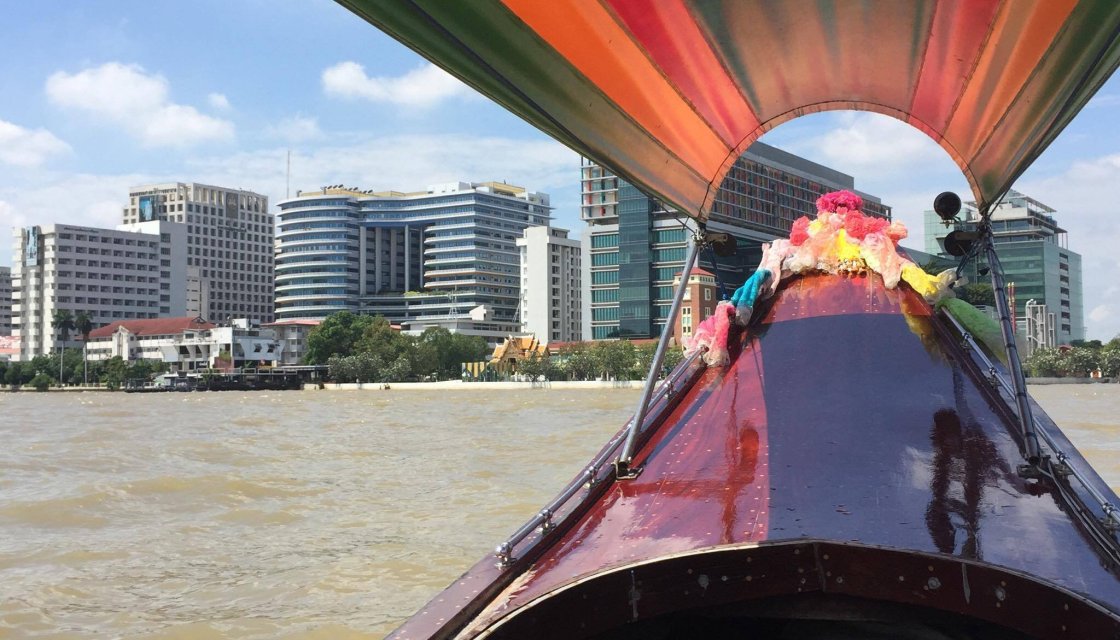 Morning everyone! It’s going to be a hot one today…43°C !?!?! On Sunday we woke up early at 6am to shower and pack up for our tour that started at 730am. We dropped our luggage off at the concierge where they locked it up for us for the day free of charge. We waited until 8am for our ride but no one was there yet. I found the phone number in my email and I went back up to the hotel Concierge to help me call, and the phone number didn’t work…. Read More

Posted on October 22, 2017 by thetalesofhales 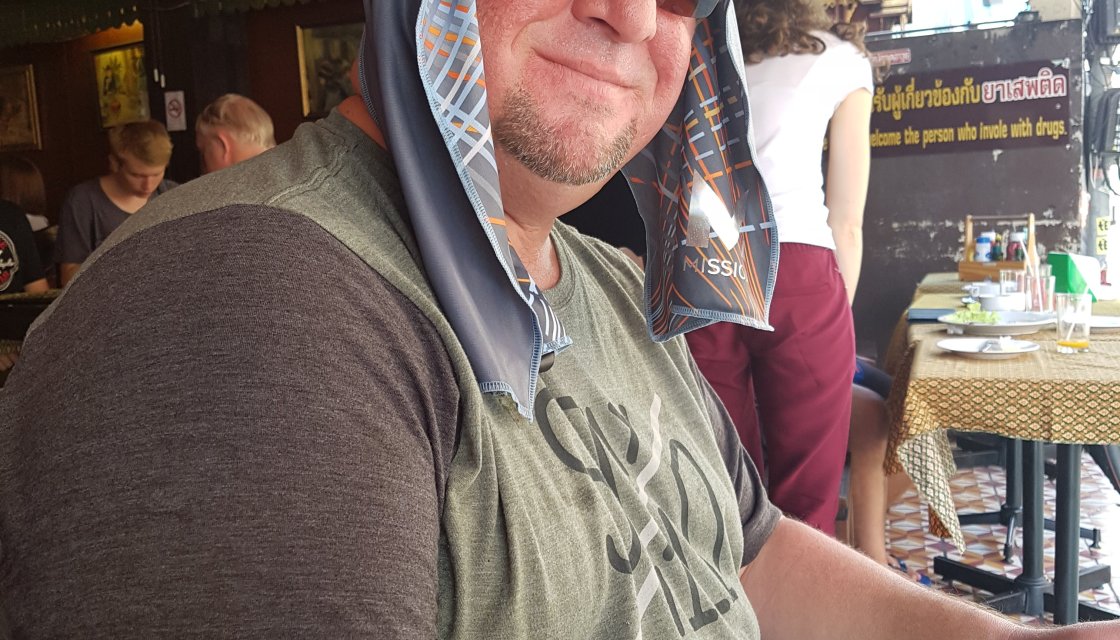 Ok so it’s hot here. It hit us like a wall when we walked outside the airport. But we are embracing it and working with constantly being sweaty. We only slept 4 hours and both weirdly woke up at the same time, 2 hours before our alarm. We woke up, got ready, and walked outside our hotel to find a crazy market which we walked through.

Posted on October 22, 2017 by thetalesofhales 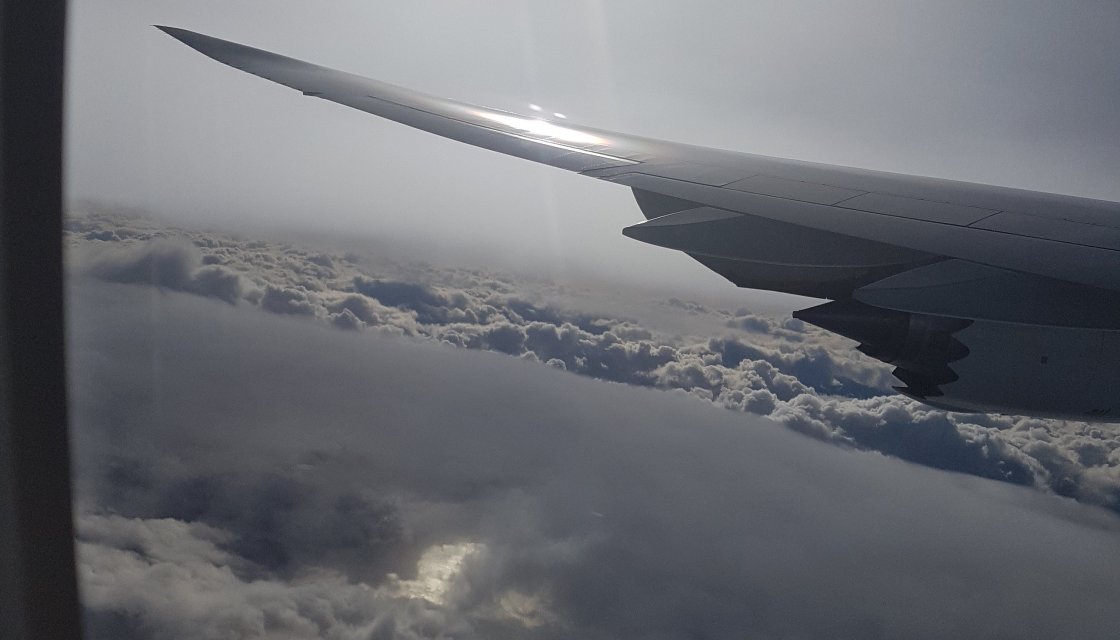